How blogging helped me make the best cup of coffee ever 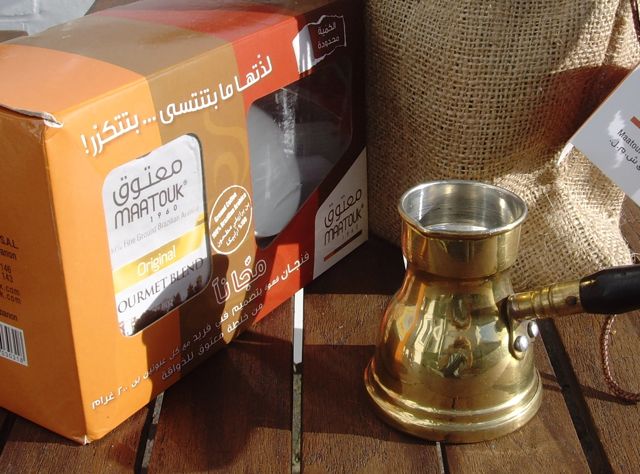 This entry was posted in Music and tagged 30 days without a supermarket, Lebanon, Personal, Tooting, coffee, maatouk, rakweh, supermarkets. Bookmark the permalink.