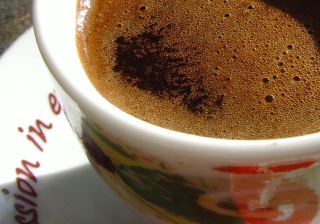 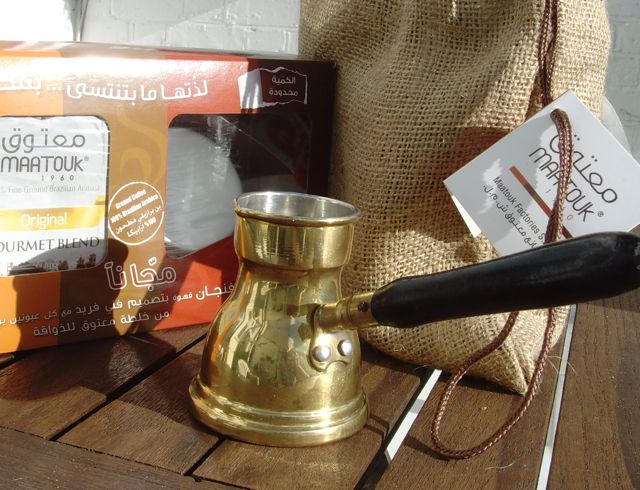 A blog about music, IT and dance some of the time, and eclectic personal trivia the rest of the time. I've moved here from www.jsmusic.org.uk, where the software was beginning to fall over, but don't worry, all the old stuff is still there if you're looking for it.

Do NOT follow this link or you will be banned from the site!